Jim Faulkner was a student on the Level 3 Music Diploma. Jim was a very gifted guitarist even at the age of 16, performing many tracks in college performances. After leaving college and doing a degree Jim has gone on to be a successful session and jazz guitarist.

He is a Teaching Fellow at LIPA and Chetham’s School of Music’s first ever jazz guitar Tutor.
He recorded ‘Stratos’ for composer Jeffrey Lewis, and was a member of world music group ‘Unfurl’, who appeared at many of the UK’s jazz festivals, including Manchester, Lancaster Brecon and London and were ambassadors for the Northern Line scheme.

Jim was a member of Carpet Crawlers between 2011-15, touring Europe and the UK several times and as a member of Gavin Barras’ Family Tree band, he appeared on the self- titled album on ASC records, 2017.

Jim said: “’I loved my time at Kidderminster College and a lot of the stuff I learned there was really useful in my professional career” 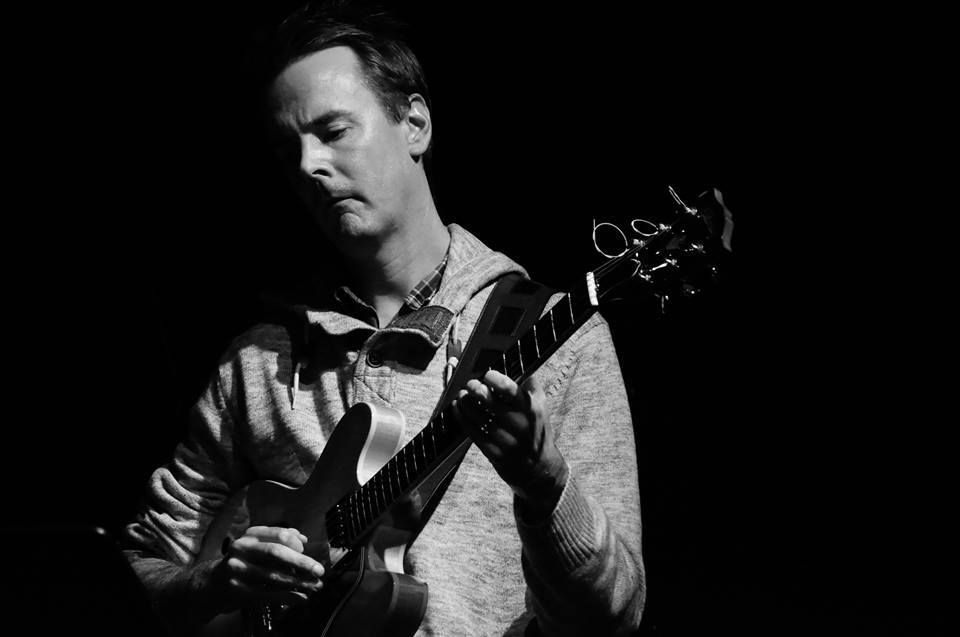