Lauren was a student on the Level 3 Btec Music course and went onto ‘Amplify’ Level 4 Creative Practitioner course. Her talent and hard work was rewarded with a recording contract in 2012.

Her debut single “Kiss Me” was released on 8th October 2012. The accompanying music video for her new single is directed by award-winning director Steve Graham (Eurythmics, Lenny Kravitz).

“Kiss Me’ was produced in Nashville by Derek Garten (Taylor Swift), who was keen to work with Lauren following her performance at SXSW 2011.

Lauren has recently provided acoustic support to Britney Spears, The Saturdays, and JLS at the LG Arena in Birmingham. She has also supported Misha B, and featured in a BBC Introducing recording session in her home county of Worcestershire. In June, she was a finalist in the 2012 ‘Rock The House’ live music competition, held in the House of Lords.

Lauren is currently on a tour of East Coast US high schools, performing in New York, Cleveland, Delaware and Connecticut. She has a UK tour planned for Autumn 2012, to coincide with the release of the single.

Lauren is now working with ‘Northstar Music Publishing’ to provide her music with sync opportunities. Northstar have previously placed music in lots of mainstream Hollywood films including ‘Arthur’ and mainstream television commercials including ‘Honda’. 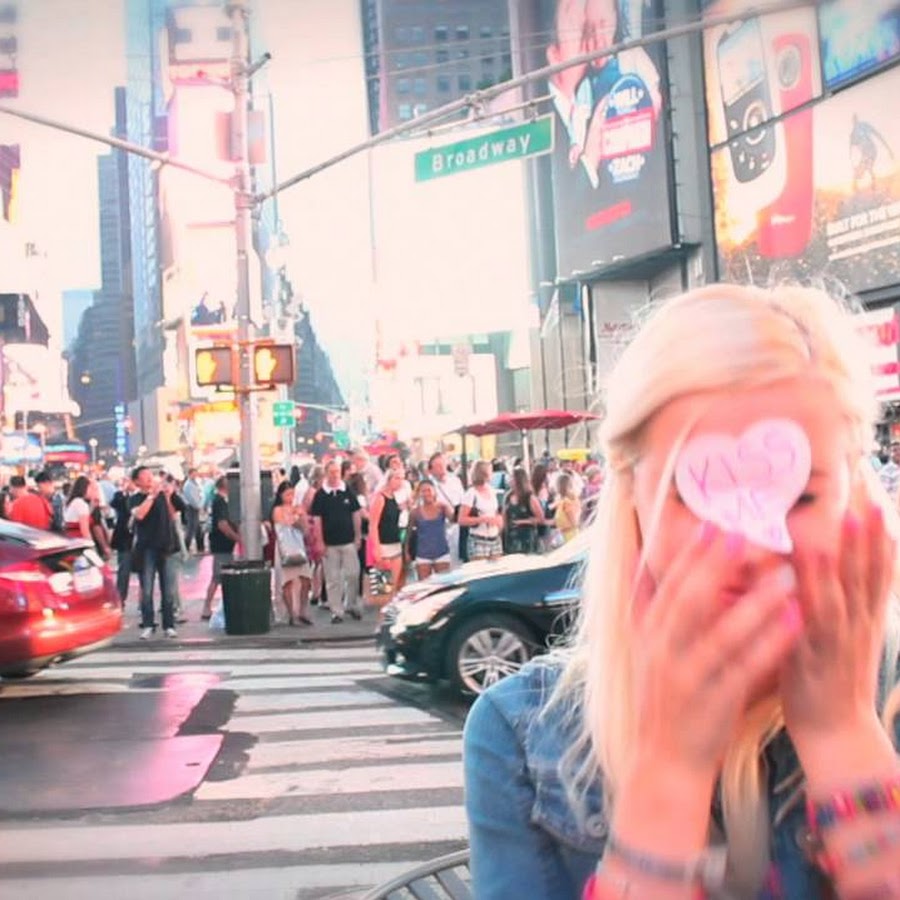